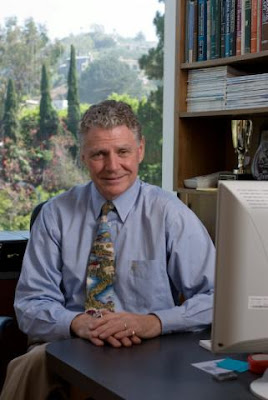 The times they are a changing, and as they do so also the choices of places to eat when I leave my dental office on Sunset Boulevard. There used to be a famous English pub right across the street called the Cock ‘n Bull, where the Moscow Mule was invented and the best ginger be
er in the world was used to make a
Pims #1 cup. 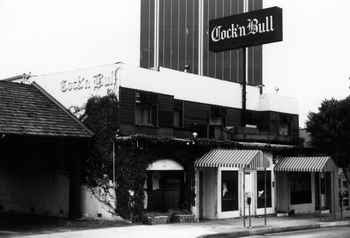 Their lunch time fare at the buffet was unmatched, and with the 16 story Luckman building right opposite which was ground zero for music business big wigs such as in Warner, Elektra, Atlantic, Asylum Corp. Many music industry executives were officed there, and many music deals were made at the long bar in the pub.
Well ironically, the pub was sold to Hornburg, the Jaguar agency, because John Morgan’s grand kids weren’t interested in taking it over, and when they auctioned everything off I managed to take home the mascot for the pub, the bronze Chantecler that stood over the bar. I always loved it because that French rooster is beautiful, and is my mother’s family crest. 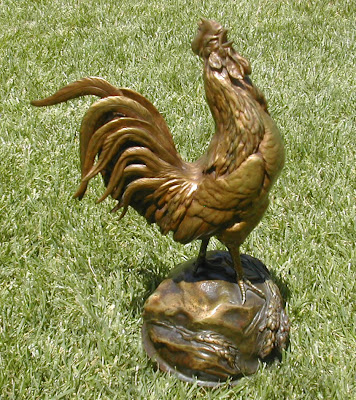 Now Jaguar and Rover are owned and produced by India’s Tata Motors, and the Luckman building has been taken over by some extremely successful Egyptian entrepreneurs, the Mani Brothers. They also own the Sunset Medical Tower, a medical Mecca with 42 dentists in occupation. A new eatery on the opposite side of the street has changed corners and is now BOA. 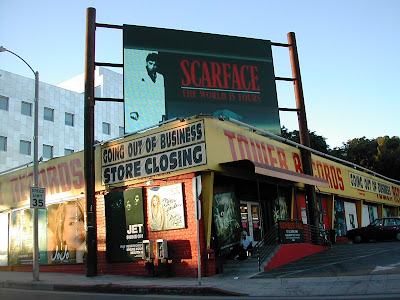 And down the street Tower Records has disappeared to become a party event and style shop as the music industry is turned on its head by Apple and the internet. 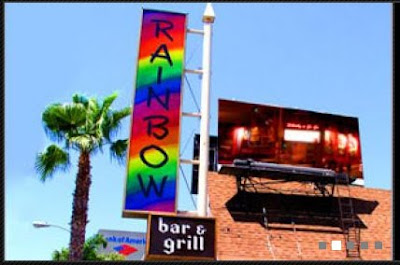 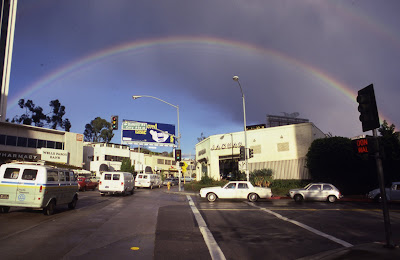 A rainbow may still shine over the Strip, but the world has turned on its axis and I miss having a good pub across the street.