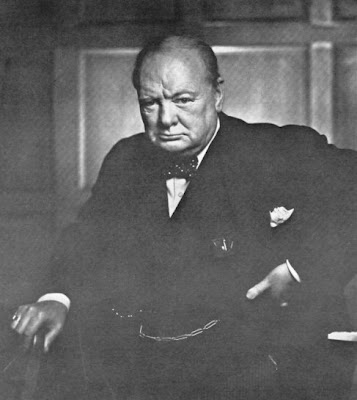 My poem in tribute to the 911 disaster has hit the thousand mark on YouTube for the number of viewings, and the emails have poured in expressing thanks for the effort. One comment however, that was left on my Blogspot, deeply disturbed me, and I feel forced to make a public rebuke to its author.

Shahid, a proud to be Muslim Fundamentalist male of 24 years of age, in Lahore, Pakistan, left a note saying, and I quote,
“hey, 9/11 was fake daram, they plan by your secret angancies and moosad.”

Shahid, you are wrong, and if you adhere to your ignorant beliefs you will die wrong.

His link will take you to his site which is filled with vileness. His point is that he believes and spouts the myth that the towers were brought down by our own American agencies.

At a time when Iranian President Mahmoud Ahmadinejad is making hateful and ignorant remarks denying the Holocaust, we should be warned that these extremists needs to be isolated and feared. The 1945 evidence supporting the facts of the holocaust are undeniable. It is deplorable that the elected leader of a nation can mouth such wicked lies repeatedly. We cannot let our guard down. 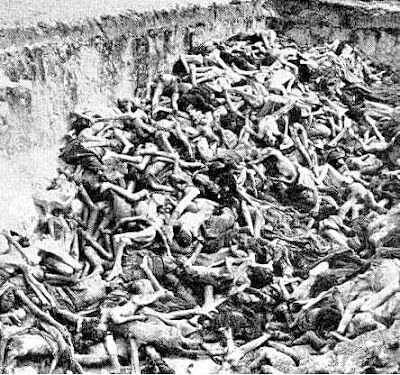 I therefore draw attention to what Winston Churchill observed in 1899 when a correspondent in South Africa and what is published in “The River War”.-Sir Winston Churchill (The River War, first edition, Vol. II, pages
248-50 (London: Longmans, Green & Co., 1899).
1 November 2005 - Australia

“How dreadful are the curses which Mohammedanism lays on its votaries! Besides the fanatical frenzy, which is as dangerous in a man as hydrophobia in a dog, there is this fearful fatalistic apathy.

The effects are apparent in many countries. Improvident habits, slovenly systems of agriculture, sluggish methods of commerce, and insecurity of property exist wherever the followers of the Prophet rule or live.

A degraded sensualism deprives this life of its grace and refinement; the next of its dignity and sanctity. The fact that in Mohammedan law every woman must belong to some man as his absolute property, either as a child, a wife, or a concubine, must delay the final extinction of slavery until the faith of Islam has ceased to be a great power among men.

Individual Moslems may show splendid qualities, but the influence of the religion paralyses the social development of those who follow it.

No stronger retrograde force exists in the world. Far from being moribund, Mohammedanism is a militant and proselytizing faith. It has already spread throughout Central Africa, raising fearless warriors at every step; and were it not that Christianity is sheltered in the strong arms of science, the science against which it had vainly struggled, the civilization of modern Europe might fall, as fell the civilization of ancient Rome.” 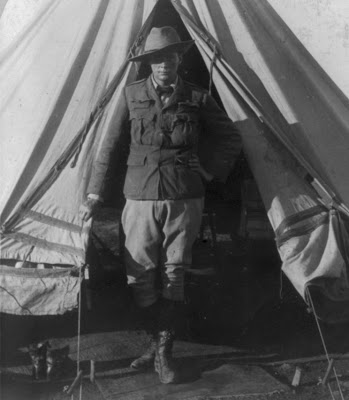 Yes I took a break, but I have been busy. 911 came and went, and we have been dealing with a post flood experience at my dental office. Burst pipes above brought ceilings down and required a complete upheaval to restore the workspace.

While this was going on I made a presentation to the Executive LeTip of West Los Angeles, our hundred member breakfast networking group to commemorate the September 11th atrocity. The presentations centers on a parody in the Dr. Seuss style of a poem called "Blank The Binch".

Justin Sloggart of “Six 14 Productions” and his brother Bill made a video of it, and posted it on You Tube.