He was a member of the Executive LeTip of West Los Angeles, the networking club that I love. 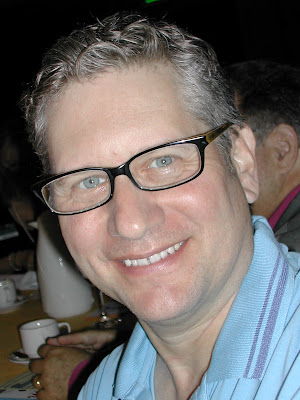 I was raised as a kiddy in Kenya,
An urchin in khaki and grime,
Where crawling under the floors of the club
Seemed to us quite a lark at the time.
There were cigarette boxes and matches
Razor wraps by Gillette that were blue,
Bottle caps of all flavors and spent bullet shells
Discolored by the damp and the dew.

Above was the bar of the Club House
A Kericho town watering hole
Where away from the heat with the weight off their feet
Folks would sew back their body and soul.
Permeating the cracks in the floor boards
From the bar where the Bwanas stood near,
Was the tinkle of glass and the roar of a laugh
And the wonderful smell of warm beer.

That smell of the brew got my notice
I wondered just how it would taste,
And though years in a row would come and would go,
The memory did not go to waste.
For many more later in Ojai
To see Kenyan friends in that vale
I stopped at a duka to buy me a tupa
And found Tusker Lager for sale. 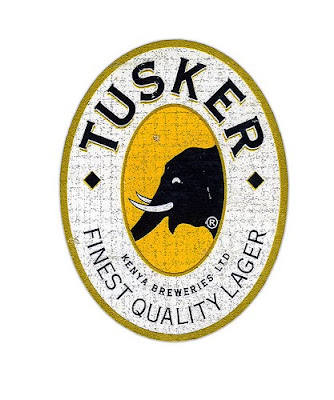 What a fluke to find that very bevy,
I liked it well from the word go,
I flipped off the top, took a swig with the froth
And one whiff made the memories flow
From then on that beer was a favorite
Tusker became my new bent,
And if I had the chance at a party or dance,
I brought it wherever I went.

But I found the supply was not constant,
Sometimes the shippers went dry,
So I kept my lids peeled as I passed town and field
For some place that had a supply.
Well one day I met with Chip Hammack
A vintner who also sold beer,
He wasn’t averse to dampen my thirst,
And that is the reason I’m here.

Chip was an affable fellow,
He had oodles of charm and a smile,
When I asked if he had Tusker Larger
He just beamed and said “Might take a while!”
Then what do you know two hours later,
He called me, his voice like a reed,
Singing “Doc, your in luck I’ll get Tusker,
“Now how many cases you need?”

That was it, Chip and I became buddies,
He kept me in beer and in wine,
He’d pick out a mixed case of specials
So the grog with our grub was sublime.
But it grieves me to think of him gone now,
God calls the best folk away young,
So raise your glass high, wipe the tear from your eye,
To Chip Hammack whose song has been sung. 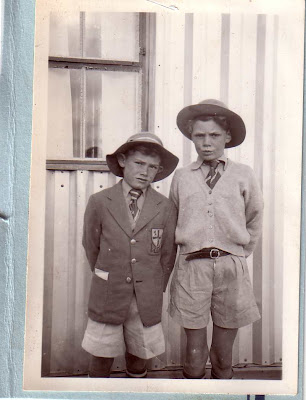 Swahili words used in the poem