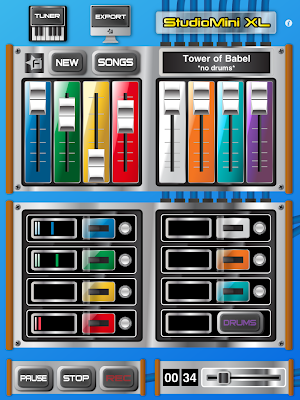 
There is an interesting story that goes with this poem. In the city of Nairobi, midst the filth of the central bus station, there was a row a stinking lavatories propping each other up. They were long overdue for demolition when this poem found a place in the East African Standard. Shortly afterwards they were pulled down. I particularly liked this poem and composed a tune to go with the words.
Posted by Neil McLeod at 9:34 PM