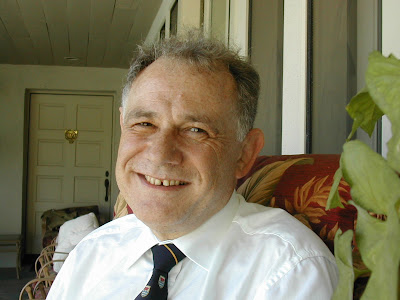 I’m watching my e-mail in-box,
I’m waiting for news to come through,
I dying to hear that the op went well,
That my brother is up, good as new.
I’ve been saying a prayer for my brother,
Today he went under the knife,
I’m longing to hear that he’s alright
And safe at home with his wife.