Have you ever walked so far that your legs froze up at the end of it?  Well it happened to me, and I have the book to prove it.  It was all a long time ago now, in May of 1970.  I was a dental student at the time, attending Guy’s Hospital Dental School in Borough, London.  The occasion was the Inter-Hospitals Pilgrims Way Stroll.  What a euphemism that was!

It was a misty Saturday morning, and masses of us were driven down to Compton Lane, just south west of Guilford in Surrey.  Sandwiches were being handed out to all takers.  I had already had a good breakfast, but I took a couple of sammies for which I was grateful later on.  We were all gathered to take the Pilgrims Way, a Chaucerian fantasy across the south of England on the old Canterbury Trail.  Well it was up hill and down dale for thirty miles all day.  Some of the entrants cheated, they ran all the way, tch!  I took my time through the soft rain and the muddy cart ways between various farms stretching out to the east.


By mid-morning a bracing hill climb found me staring at what looked like a pavilion on the crest.  I was delighted upon reaching it to find a hiker’s snack bar distributing quartered oranges and half pints of Guinness.  I had never had Guinness before.  It changed the complexion of the whole day.  Although I did find myself regretting not having had a second half later in the afternoon.

On crossing the finish line all participants were awarded a copy of “The Guinness Book of World Records”.

I never really cared for Guinness
Thick, black, oily smooth and bitter
Not ’til that day of the United Hospital Walk
When we traced out the path of the Canterbury pilgrims.

Up hill and down dale
On muddy farm tracks and over fields
By hedges in the cold misty morning
And me in my stripped pajamas like the Bovril man.

But by mid-morning in the sunshine,
When I was bracing myself against a steep hill,
It seemed that a pavilion was staged
At the very top.

Other walkers were stopping ahead of me,
And hot and thirsty I paused
For only a little while
To down a half pint.

It went straight down,
Thick, black, oily smooth and bitter
Delicious!
I never cared for Guinness till then.

(This poem can be found in "The Thorn With Me", on Amazon) 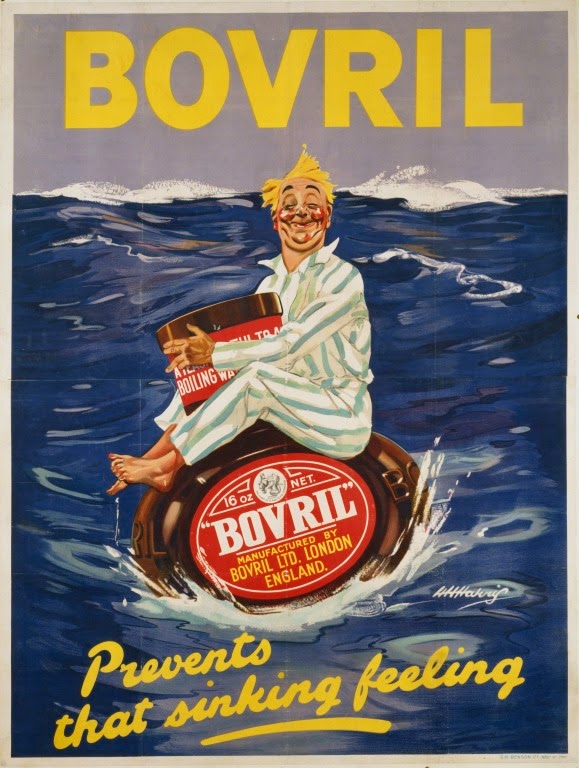 Good on you Neal but you should update the "Beer Man" Dr. Paul Binon and his Holland Biers>
Merrill

I laughed out loud at the "cheaters" who ran the entire way. Nice meeting you tonight after EWG.

Thanks for this beautiful information about gum health, . A dental check up in every 6 months by experienced dentists in Arcadia CAis very necessary to maintain the strongness of teeth.